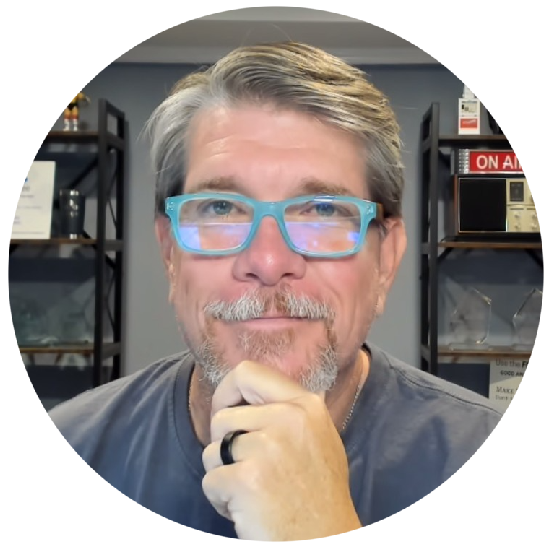 Greg Hoffman, Founder and CEO of Apogee, is an award winning outsourced program manager with an outstanding record of fostering growth and profitability in the programs that his agency manages. With more than twenty years of experience in digital marketing, Greg has cultivated a reputation for integrity and an adherence to a rigorous set of standards that protect and nurture affiliates and merchants alike. Affiliate Summit has selected Greg as a speaker nine times and his sessions have consistently ranked in the top ten by every standard: content, speaker, attendance, and audience growth. He also attends ShareASale ThinkTank, where he has been asked to present to affiliates.

Greg has contributed written pieces on the subjects of affiliate program management and best practices to FeedFront, Website Magazine, PracticalEcommerce.com and industry blogs. In 2015, he published his first book, Climbing the Affiliate Management Wall.

Originally an old-school radio and newspaper man, Greg began his career as a media professional answering phones for legendary Tampa radio station WRBQ. He moved on to print journalism, covering education and politics for The Tampa Tribune, The Rome News-Tribune, The Marietta Daily Journal and the Atlanta Journal & Constitution.

Greg married his wife, Jen, in 2010, creating a blended family with four teens between them. They have many fish in the aquarium and a dog to keep an eye on everything. Greg will happily talk to you about his comprehensive Captain America comic book collection, vinyl records, remote controlled trucks, drones and the greatest American pastime, baseball.